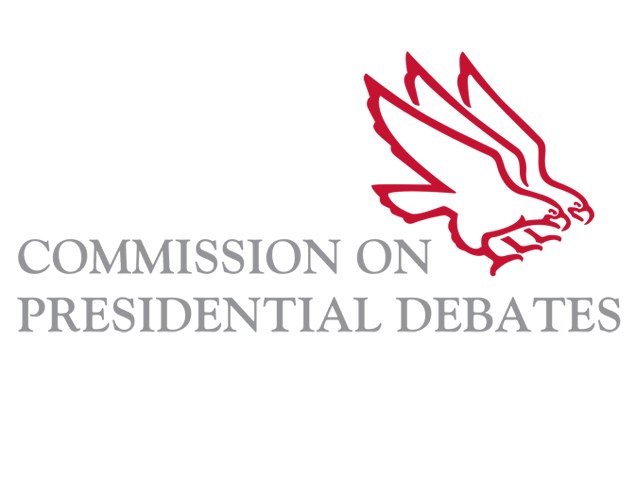 27 companies
The Commission on Presidential Debates has controlled who gets to debate with the Democratic & Republican candidates since it's formation in 1987. While they claim to be nonpartisan, in reality they were formed by the chairmen of the Democrats & GOP. They continue to have a bias against 3rd party candidates, & does not contribute to a functional democracy. In Canada for example, candidates can get on the stage with as little as 1% of the popular vote, where as the CPD requires 15%.

Without media coverage, like being in the debates, it's hard to get up in the polls. With polls often not even including other parties, it makes it impossible to get into the debates. This campaign is meant to boycott the sponsors of the partisan CPD who have enabled the Democrats/GOP to continue their undemocratic, near oligarch rule over the American political system.

There are many more companies, foundations, practices, organizations, & institutions that support the CPD than the ones listed, but unfortunately Buycott strangely does not allow users to add any additional companies.