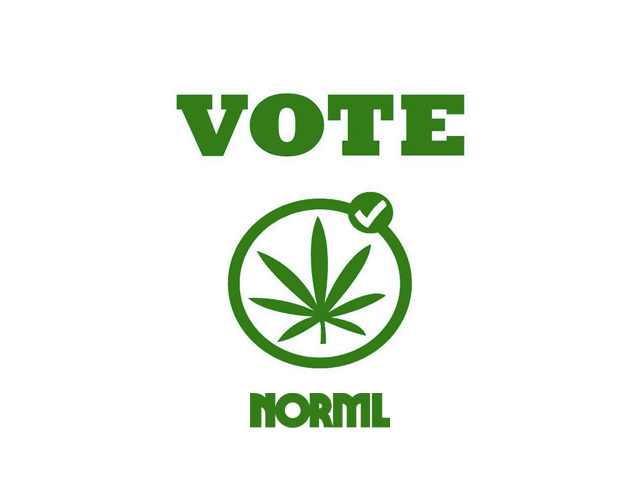 29 companies
Currently in America, almost all of the public opposition against cannabis law reform historically comes from government agencies, industries and companies who most financially benefit from the current and failed status quo of Cannabis Prohibition:

Industries and Companies That Currently Benefit From Cannabis Prohibition Laws:

A lot of people make a lot of money off marijuana prohibition and they depend on the continuation of the status quo.  These special interest groups have actively lobbied politicians and provided significant funding to their electoral campaigns.  Alcohol companies have a lot to lose if marijuana becomes legalized.  They are one of the largest funders to organizations that oppose legalization.  For instance, the California Beer & Beverage Distributors contributed campaign contributions to a committee set up to prevent marijuana from being legalized and taxed.  Pharmaceutical companies don't want people to have access to cheaper medicine that has little to no side effects.

Since its founding in 1970, NORML has provided a voice in the public policy debate for those Americans who oppose marijuana prohibition and favor an end to the practice of arresting marijuana smokers.  NORML supports the eventual development of a legally controlled market for marijuana, where consumers could buy marijuana for personal use from a safe legal source. Since the inception of the Drug War in 1971 by president Nixon, many politicians and organizations (both publicly and privately funded) have saturated the media and public opinion with reefer madness,overzealous scare tactics and lobbied to move their agenda through the political process.