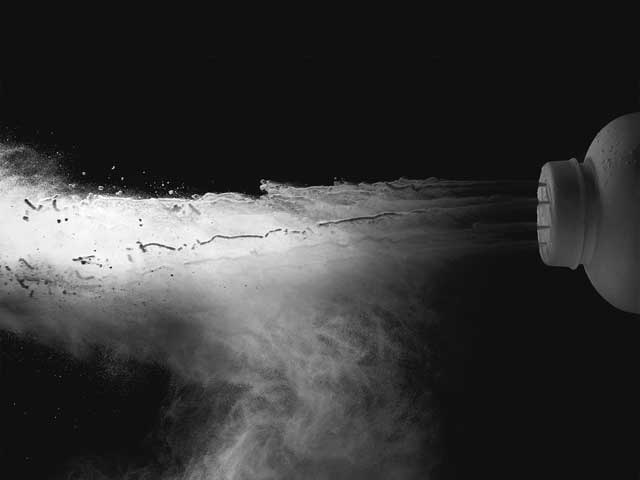 REMEMBER: Johnson & Johnson knowingly & willingly suppressed and destroyed information that proved they knew talc was linked to cancer. THEN the company doubled down, targeting the product specifically to minority women in underprivileged markets knowing that this subset is less likely to see a doctor when they experience problems due to cost and lack of insurance.

Nelson on Friday reversed the jury verdict and granted J&J’s request for a new trial. Nelson said the August trial was underpinned by errors and insufficient evidence on both sides, culminating in excessive damages.

Weird, insufficient evidence on *both* sides get Johnson & Johnson a new trial while continuing to insult and demean the now deceased victim's family.

Also see: #BOYCOTTtheBandAid to send a message of the Johnson & Johnson board and shareholders that we'll not support any part of their company until they are forced to take accountability for their unethical and illegal activity.
http://www.buycott.com/campaign/707/boycott-the-band-aid-america-s-1-bandage-brand
http://www.jdsupra.com/legalnews/johnson-johnson-failed-to-warn-of-talc-03454/