Pro-GMO? Or Pro-Right to Know? 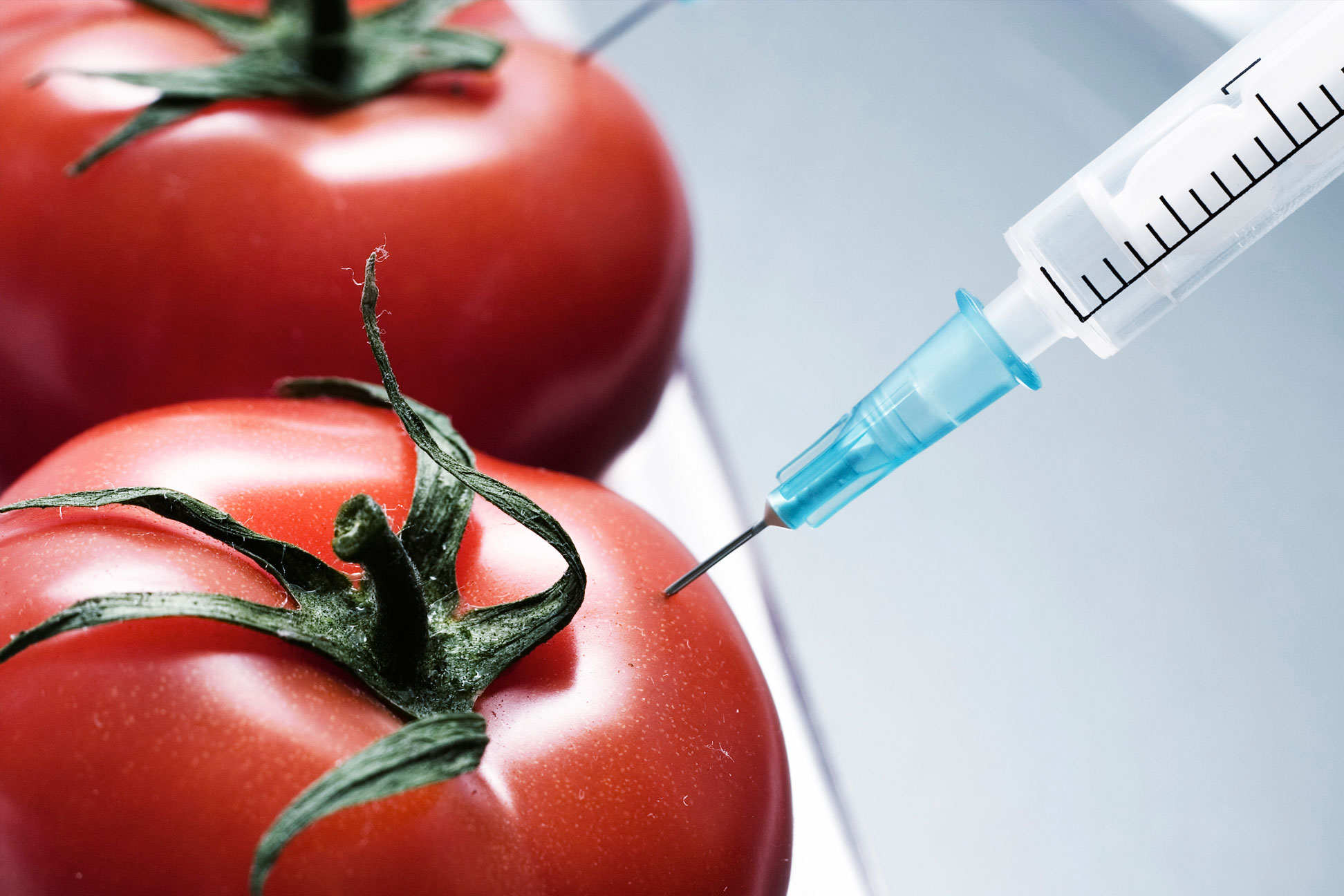 Pro-GMO? Or Pro-Right to Know?

The Grocery Manufacturers Association (GMA) and its members, including Monsanto, spent nearly $400 million over the past four years to defeat mandatory GMO labeling laws.

More than 300  junk food and pesticide makers belong to the GMA. Some of those companies, which lobbied hard against your right to know, own some of your favorite organic and natural brands.

You can fight back. Check out our list (Campaign Targets) of companies that helped defeat GMO labeling laws. Boycott their products. Boycott any company that uses the GMA's "SmartLabel" QR code--what we call the "Mark of Monsanto" on their products. Buy only the products sold by the companies on the list that support your right to know.