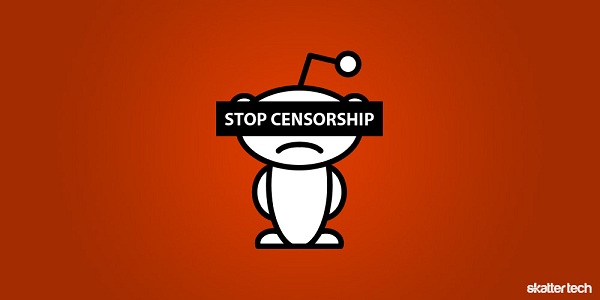 91 companies
Simply Put  / TLDR;
The freedom of the internet remains under attack and new legislation is being introduced each year.  Join this campaign to stand in opposition to those funding this oppressive legislation, and ensure nothing like SOPA or PIPA ever returns to threaten free speech.

Overview
SOPA and PIPA legislation were just the first generation of laws that were over reaching attempts to control access to information online. Supported by a surprisingly large amount of businesses, organizations, and corporations, these groups supported a bill that would have censored entire websites for a single instance of copyright infringement.

If the law had passed it would have given the Justice Department the ability to shut down any blog or website at will, and it would have done absolutely nothing to stop those that pirate movies or music.

While SOPA & PIPA were ultimately defeated, it was only after an unprecedented collection of people and companies rose up in opposition to this legislation and made it clear that we wouldn't stand for this.  Let these companies know you won't continue to give them money if they continue to support such drastic measures to control intellectual property.

Support these organizations that support an open internet!


Can you help us raise awareness?

To be added to the BUYcott list...
You must publicly oppose internet censorship and raise awareness to the cause, or make a donation to the Electronic Frontier Foundation or similar organization that promotes a free and open internet for all and fights internet censorship.

To be removed from the boycott list...
Publicly oppose internet censorship and send me a link to this public declaration.

Companies who have been removed from the boycott list...
Vibram  (Source 1) (Source 2) (Source 3) Thank You!