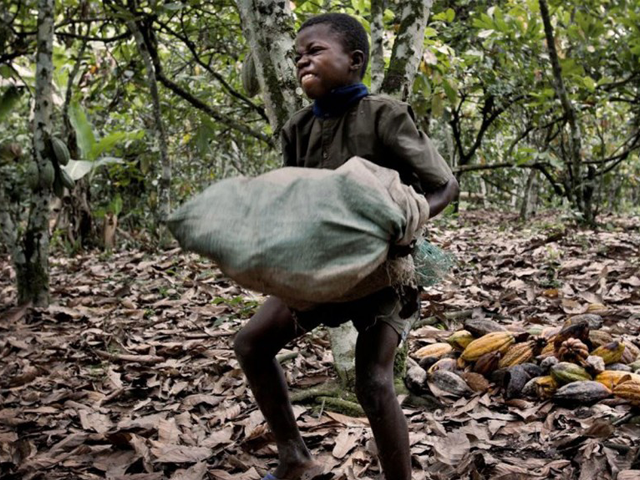 28 companies
Why should children in Ivory Coast work, and sometimes even die, and never be loved? Our chocolate isn't worth it. Believe it or not, slavery is still present in today's world. It's got to be stopped. Now.

The next time you bite into a chocolate bar or enjoy a cup of hot chocolate you might want to consider a secret horrible ingredient - child slavery. Lots of chocolate causes human misery that can, and must, be stopped.

The connection between chocolate manufacturers and child slavery is one of the world’s best-kept secrets. I’m here to ruin it for you. Now you know. We can’t look away.Some of the top cocoa-producing nations in West Africa continue to allow slavery, especially the Ivory Coast (Côte d'Ivoire). Although throughout Africa slavery is officially illegal, it is still often practiced, and enforcement of the law is limited. Real life on a West African cocoa plantation is a far cry from the neat picture painted by the chocolate brands. Every year, thousands of Malian children are sold into slavery and brought into the Ivory Coast to work. The Ivory Coast produces over 40% of the entire world’s cocoa. Altogether, the countries in West Africa supply around 70% of the world’s cocoa. On about 90% of cocoa farms in the Ivory Coast children are used. These farms are mostly hidden away where nobody notices, and it is easy get away with it.

The problem has complex causes. Extreme poverty and low pay from the large chocolate companies force many farmers to cut costs to an extreme in order to survive. Corrupt government systems interfere with prosecution of traffickers. Chocolate makers hardly ever do anything about it, and consumers demand the cheapest goods possible.

The goal of this campaign is to promote slavery-free chocolate and to fight against slavery.


This campaign was established according to the research that I did for The Chocolate Slavery Booklet:
http://jacob-lange.wix.com/chocolate-slavery
https://www.facebook.com/we.want.clean.chocolate 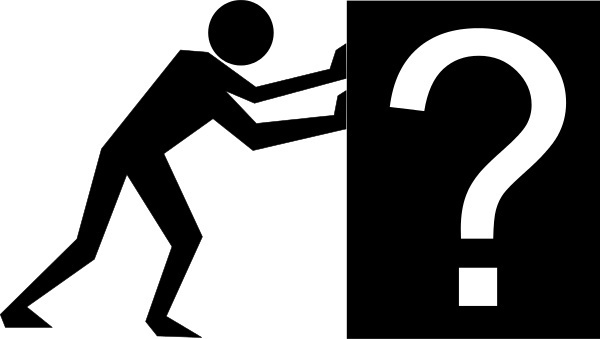