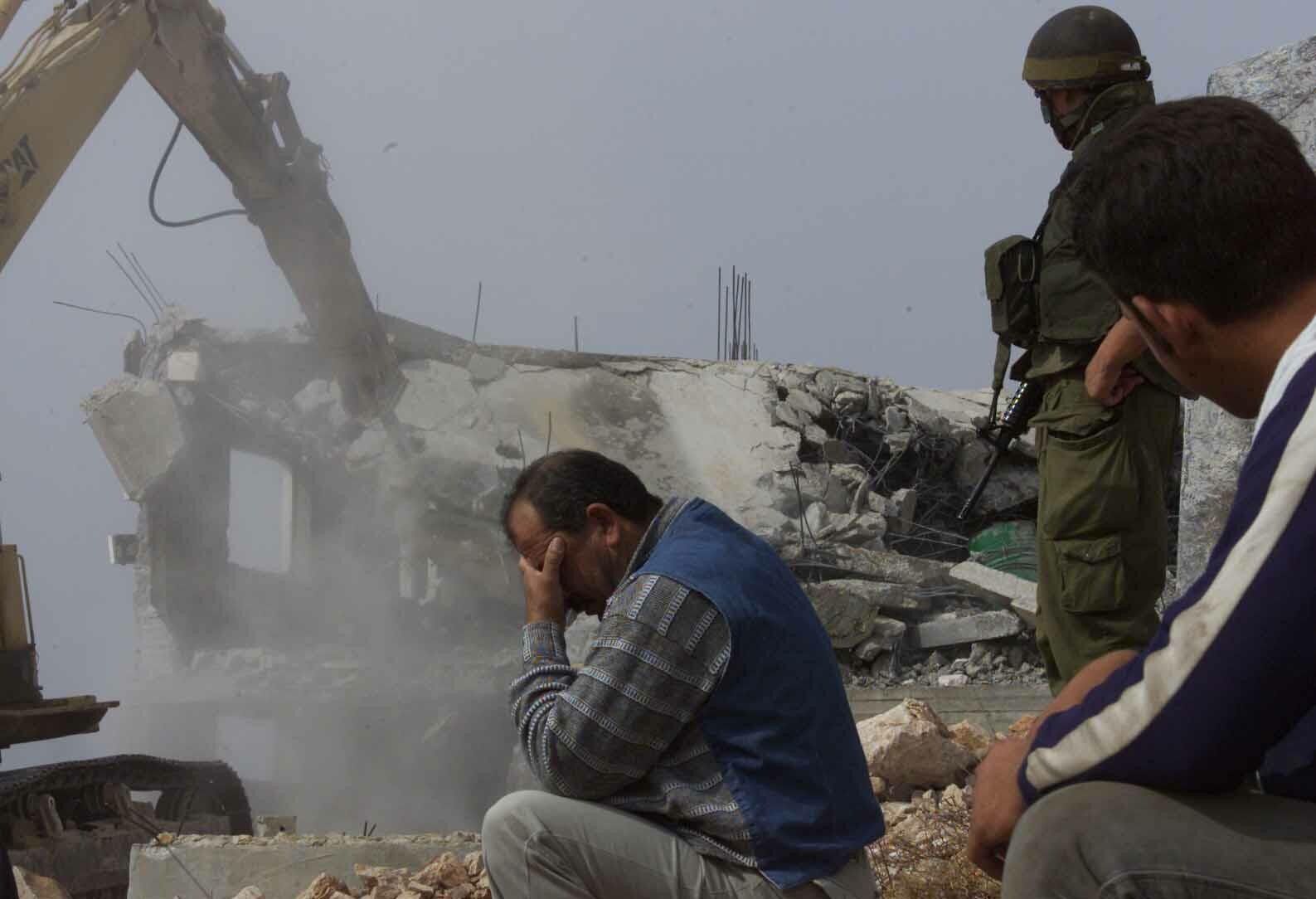 8 companies
Israeli settlements are growing in the West Bank and increasingly destroying any possibility of a two state solution. Most of the land in the West Bank is used by the Israeli military and is occupied by Israeli settlers. The settlements are scattered throughout the West Bank and are interconnected by Israeli exclusive roads. These roads surround major Palestinian cities such as Bethlehem, Hebron, Jenin, Nablus, Ramallah, Jerusalem, and Jericho and thereby severing Palestinian means of communication and migration between their major cities. Most Palestinians that were born and raised in the West Bank have never seen family residing in other major cities and have been denied religious pilgrimage to Bethlehem and Jerusalem.  Since the West Bank no longer has a viable border, the territory can no longer provide Palestinians with a state.

Israeli settlements are growing. Boycott the goods and services that are produced by settlers to protect yourself from supporting the occupation and the destruction of the last viable solution.

It is illegal for Israelis to boycott goods and services from settlements. Such actions are prosecutable by Israeli law. Us living outside of Israel are free to do we can to uphold justice by controlling where we spend our money.

In a April 2013 Jerusalem Post article, the European Union made it obligatory to label products that are made in Israeli settlements. Read more here: http://www.jpost.com/Diplomacy-and-Politics/EU-working-on-guidelines-to-label-West-Bank-products-310760