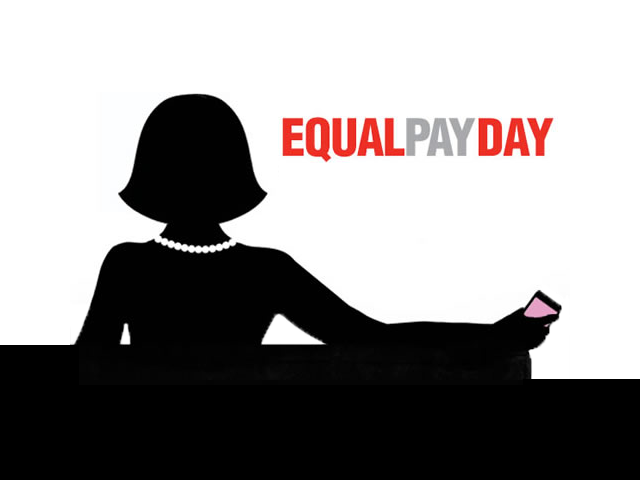 Texas Gov. Rick Perry (R) vetoed a bill this summer to help prevent wage discrimination after receiving letters against the measure from retailers like Macy's and Kroger Food Stores, according to documents newly obtained by the Houston Chronicle.
The bill would have brought Texas state law in line with the federal Lilly Ledbetter Fair Pay Act, which makes it easier for women to sue employers over wage discrimination.

The Houston Chronicle obtained letters sent to Perry by the Texas Retailers Association and five of its members before he issued his veto. In addition to representatives from Macy's and Kroger, the Houston grocery company Gerland Corp., Brookshire Grocery Company and Market Basket all wrote to Perry, as did the Texas Association of Business and the National Federation of Independent Business, the Chronicle reported.

Backers of the equal pay bill argued that their legislation would allow parties to proceed on cases in a nearby state court, instead of having the increased expense of going to federal court. Certain state cases also do not always get Lilly Ledbetter protections.
Forty-two states have passed equal pay laws similar to the one Perry vetoed. Women currently make only 77 cents for every dollar men earn.
Campaign organized by: