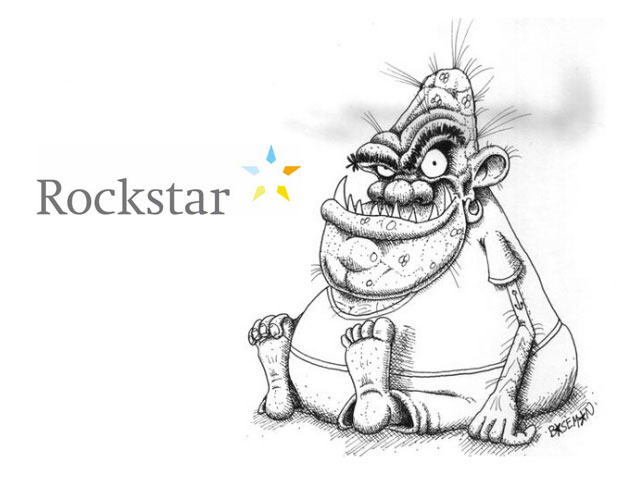 In October 2013, Rockstar Consortium US LP decided to weaponize those patents it acquired by filing a major lawsuit against Google and Android handset manufacturers aimed at undermining the Android ecosystem and deterring manufacturers from shipping Android products in the future.

This petition is for us to collectively boycott Rockstar Consortium companies and their products - Microsoft, Apple, RIM, Ericsson, Sony and EMC - to show your dissatisfaction with this strategic abuse of the US patent system.

You can boycott in the following ways:

- by writing to your government representative.
- by donating to the EFF or other organizations.
- by not donating your money to buy hardware or software provided by any of the following companies: Apple, Microsoft, RIM, Ericsson Sony or EMC Corporation - implicitly endorsing these underhand tactics.
- not developing for operating systems or platforms run by these companies.
Until we see any real meaningful reform of US Patent Policy the only way we, the users and customers, can show our dissatisfaction and displeasure with such aggressive and destructive litigation is by voting with our wallets. Join us now in this stand against these companies and the products they sell!

*** When planning to buy any products from Microsoft, Apple, RIM, Ericsson, Sony and/or EMC we will seek out and purchase alternative products that provide the same level of benefit until Rockstar desist from their patent trolling tactics ***

Show your dissatisfaction with these companies' business practices today by joining our boycott!!!
Campaign organized by: