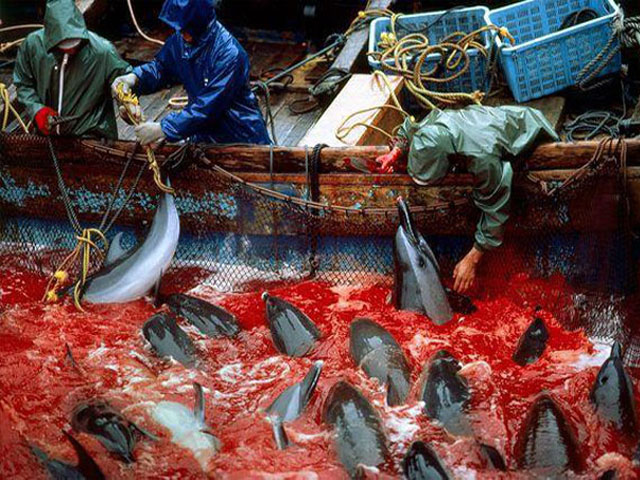 79 companies
The movie The Cove along with the work of the Sea Shepherds Cove Guardians (easily found on Facebook) have brought to light the barbaric tradition of the dolphin drive hunt in Taiji Japan. From September to March every year, "fishermen" drive out in numerous boats in search of pods of dolphins to heard back into the Cove. Once trapped in the nets, they have be held up to 5 days with no food. They are manhandled, driven over with skiffs, and separated from their families. Eventually those more beautiful are taken to shore by a sling and sent off to marine parks around the world for a life of captivity. Others are deemed suitable for slaughter, and will be served up in Japan as food, though studies have proven their mercury levels to be toxic. Finally, some will be driven back out to the ocean because they are too small and not worthy of counting against the fishing quota. Many dolphins die just from the trauma of these horrific practices alone.

This has now been made public and hundreds of thousands of people around the world are speaking out, yet Japan defends its position and does nothing to stop it. They claim it is tradition, yet the practice started in 1969. They use "culture" and "tradition" as a way to cover for their greed and indifference to animal welfare. PLEASE help make a difference by boycotting all things Japanese until their dolphin AND whale hunting stops. Also sign as many petitions against the hunt as you can, and do not allow the  olympics to be hosted in Japan in 2020 unless these horrific practices stop.
Campaign organized by: 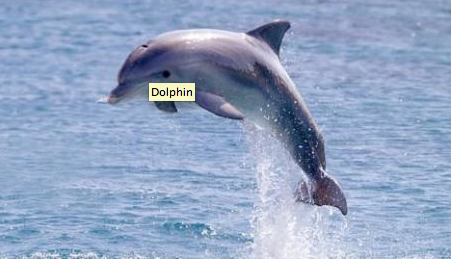