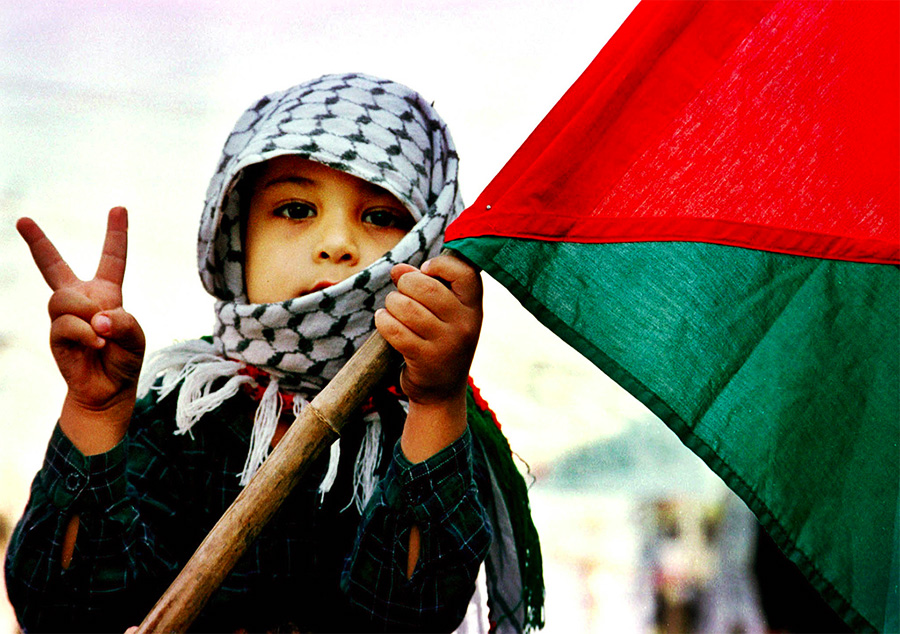 65 companies
This campaign is about ordinary people around the world using their right to choose what they buy in order to help bring about an end to oppression in Palestine. It's a peaceful means of putting international pressure on the state of Israel and follows in the footsteps of the successful boycott against the South African apartheid. The boycott is not directed at any religious or ethnic group, but rather it is directed at those companies that are supporting the occupation of Palestine.
People of good conscience all around the world support the boycott. Trade Unions around the world, including the UK's biggest trade union UNISON with its 1.4 million members, have called for a boycott of all Israeli goods.

Christian groups like Christian Aid have joined the boycott demanding an end to EU - Israel trade agreements. And Jewish groups such as B'Tselem and Gush Shalom have launched their own boycott of Israeli goods.

1. Ending its occupation of Palestine and dismantling the Wall.

2. Recognizing the fundamental rights of the Arab-Palestinian citizens of Israel to full equality.

3. Respecting, protecting and promoting the rights of Palestinian refugees to return to their homes and properties as stipulated in UN resolution 194.

Please join us on Facebook
If there are any compaines you believe are missing from the list please email me on lukejb100@gmai;
Please follow us on twitter
Help me go on a rebuilding scheme in the west bank by donating here all leftover money will be donated to a Palestine charity.
To see why compaines are on the list visit http://www.inminds.co.uk/boycott-brands.html
Campaign organized by: 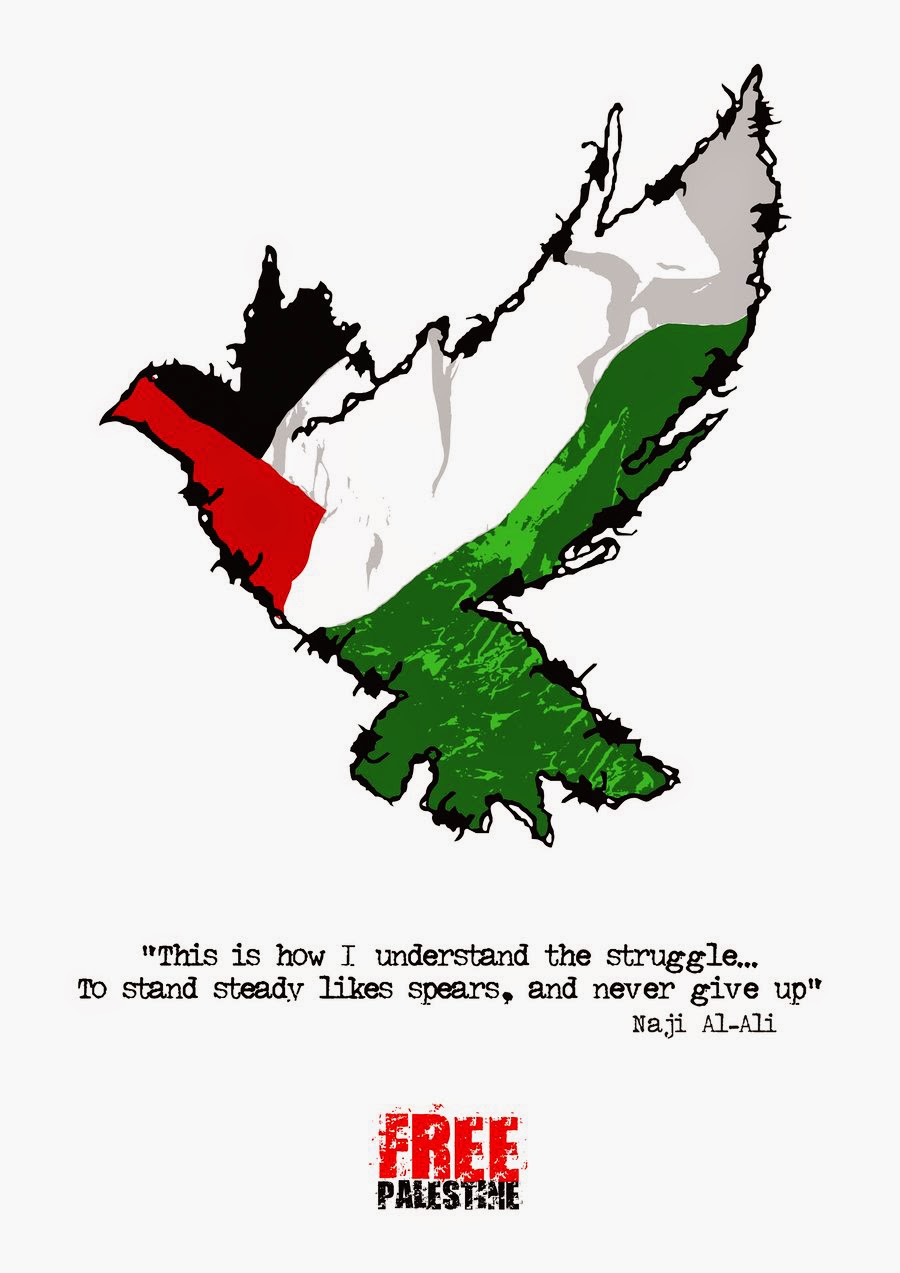