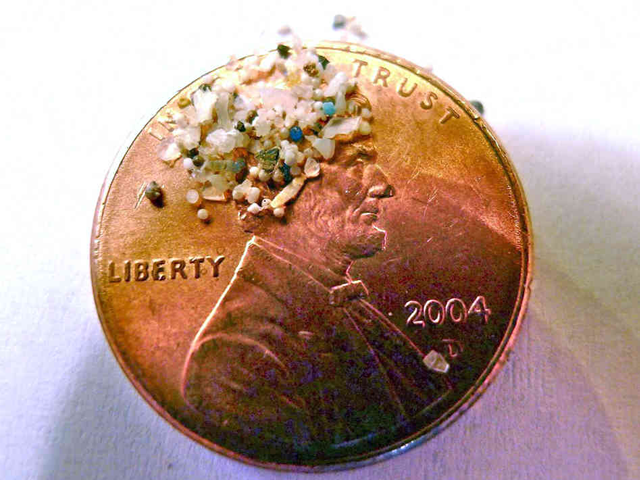 34 companies
A study by 5 Gyres has found that microbeads originating from facial scrubs have entered the Great Lakes ecosystem.  These micro-plastic particles have been found in fish, marine mammals, and reptiles, and in the digestive and circulatory system of mussels and worms.  Many of these animals are caught for human consumption.

Analyzing facial cleanser products, 5 Gyres estimates that a single product can contain over 300,000 of these beads! In samples taken from their expedition to The Great Lakes in 2012 they found these beads, in some cases numbering more than 600,000 per square kilometer! This is unacceptable and must change.

The state of Illinois has banned microbeads, but the law will not go into effect until 2018.  Furthermore, 49 states still have no plans to ban microbeads, leaving most of the American ecosystem and food chain vulnerable.  We will boycott all brands that use microbeads in their facial scrubs until they agree to immediately remove the plastics from their products!
Campaign organized by: