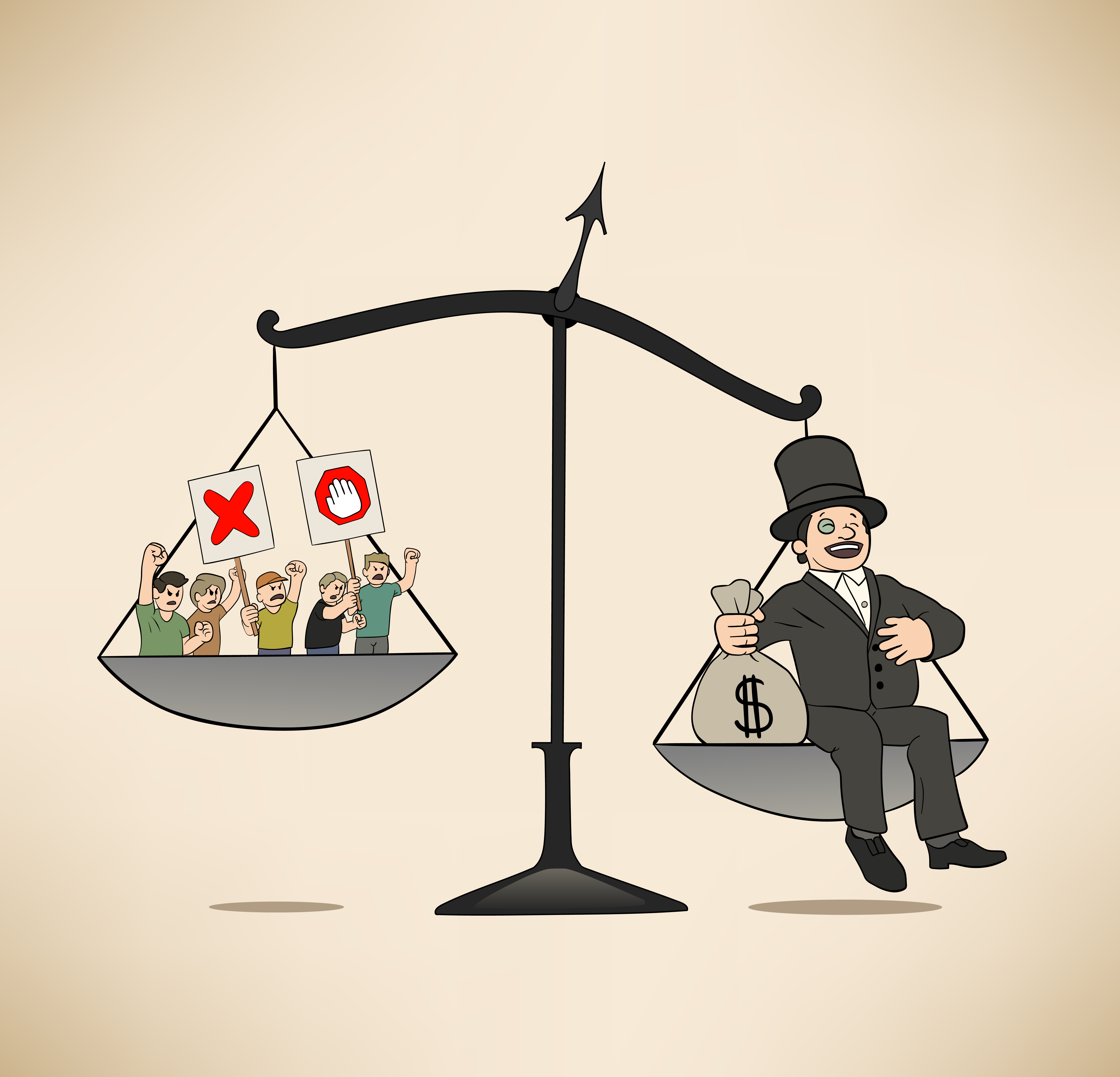 98 companies
Let's get executive pay packages back into the realm of reality. Back in the 1960's, average multipliers for owners / CEOs of corporations were in the 100-150 average employee salary. The bloat in corporations for executive teams that really don't work thousands of times harder than their employees but are completely overcompensated is getting completely out of hand.
This campaign will attempt to identify corporations that are either overpaying executives / owners and / or are strongly underpaying the average employee. To start with to make it easier to research, only companies that have top level executives / owners exceeding 300x the US Mean Salary which is 27,519.10 as of 2012 according to http://www.ssa.gov/oact/cola/central.html. Corporations that have a significant number of employees earning less than the US Mean Salary if working full time at their hourly wage will also be identified.

This campaign also acknowledges that the US economy is based upon consumption by the middle class. Giving more of the profit to the hundreds or thousands of workers so they can purchase the goods they are making rather than bloating an executives investment account will cause a flow of goods and services not see since the 50's-60's.
Campaign organized by: